This coming Saturday marks the 20th anniversary of the 9/11 terrorist attack on the World Trade Center, an attack that killed thousands of Americans. Among the victims were those who had been inside the buildings — and those hundreds of first responders who came to rescue.

Each year, New York City holds a memorial event for the families of the victims. The twentieth anniversary, of course, will be special for so many.

The day is especially meaningful to Michael Morabito, who lives in Dyker Heights, Brooklyn.

Morabito, 49, was a firefighter assigned to Ladder 10, and was among the first of “the bravest” to be at the scene on that fateful day in 2001. After the attack, Morabito searched for bodies beneath the rubble of the fallen towers.

For Morabito, in some respect, time stood still twenty years ago.

“It doesn’t matter if it’s 20 years or one year,” Morabito said, in an interview with this writer, who is a neighbor of his. “It’s all the same. Every year you have those same horrible feelings you did that day.”

When asked if he will be attending Saturday’s ceremonies, he right away said that he will not. 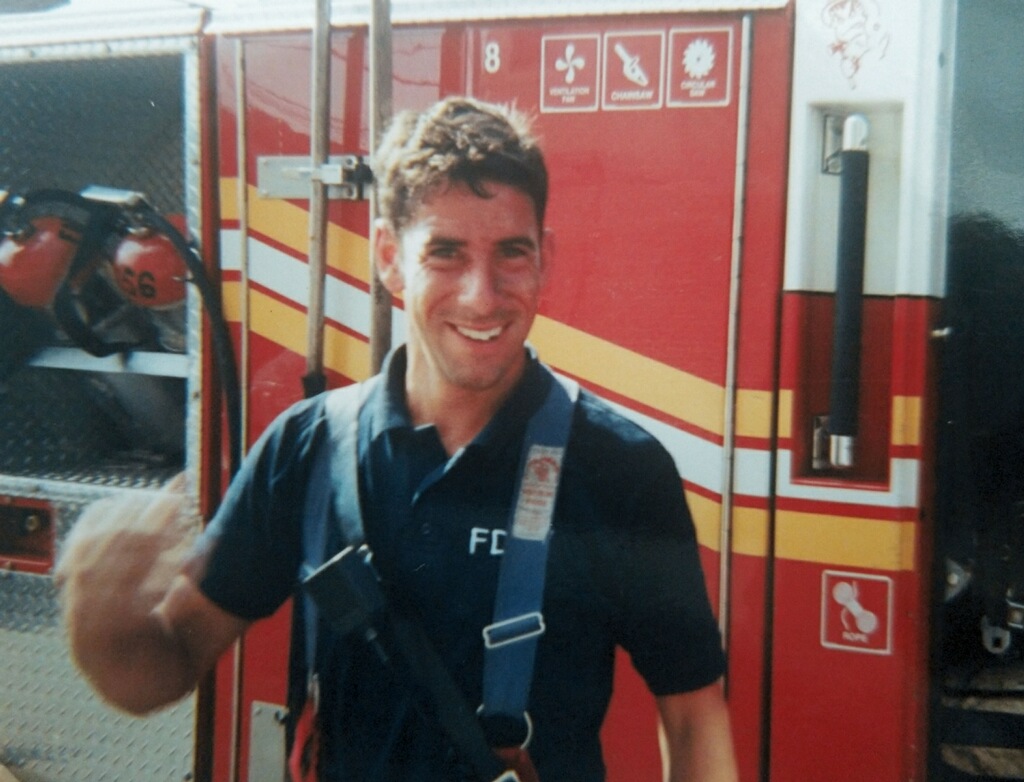 “It’s not just the hard memories keeping me away,” he said. “With all that’s happening in Afghanistan, and it now being a terrorist-run state,” there’s a reason to be cautious and stay away.

He clearly has not fully recovered from the anger.

“Terrorist groups like to plan attacks on anniversaries. It’s scary and a known fact. An old friend of mine asked what I think about him going with his family and I told him not to take the risk with the way the world is right now.”

“The focus of our commemoration will be the reading of the names by family members in-person. Throughout the ceremony, we will observe six moments of silence, acknowledging when each of the World Trade Center towers was struck and fell and the times corresponding to the attack on the Pentagon and the crash of Flight 93.” 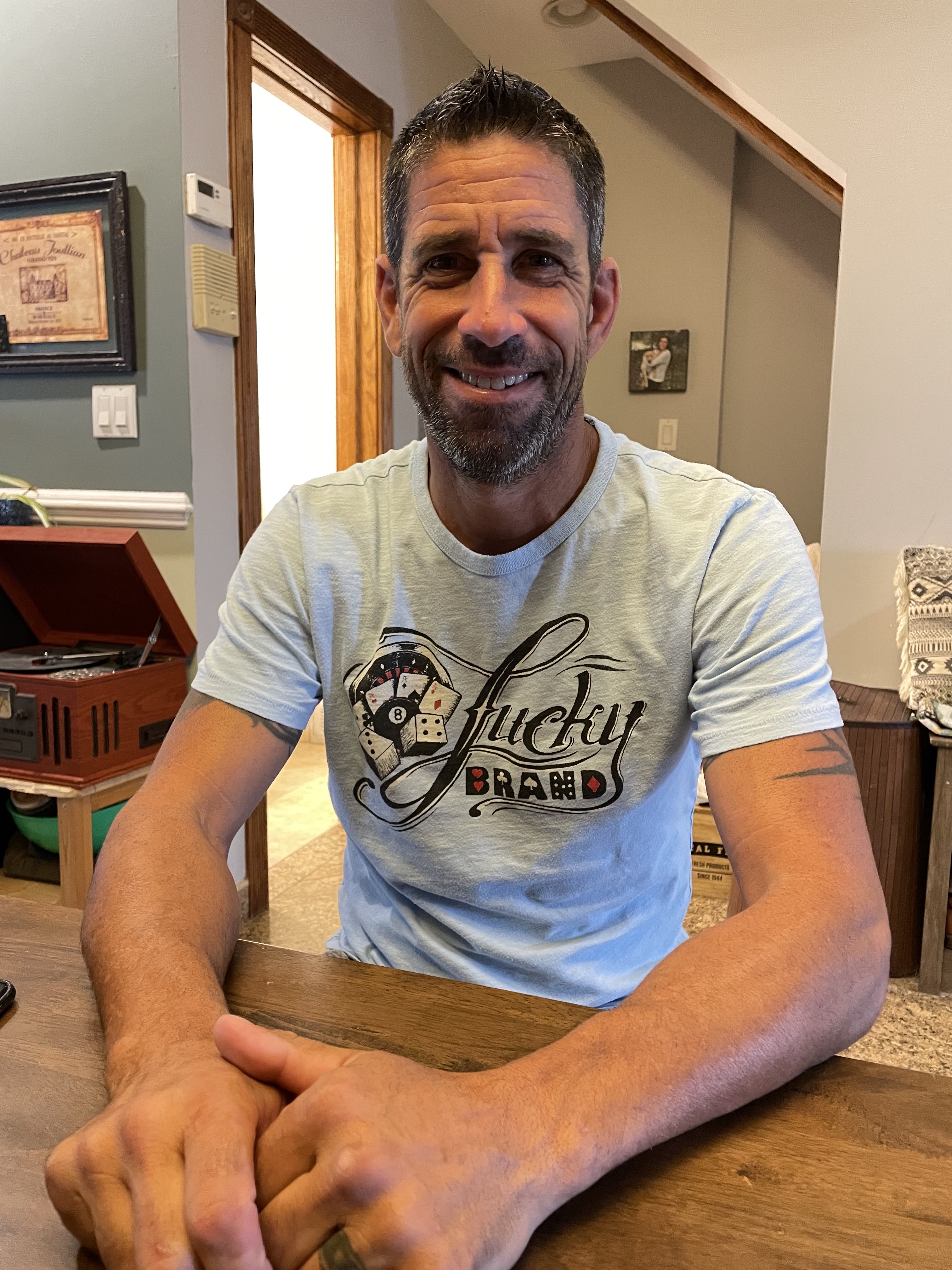 At sundown on Saturday, tribute lights will brighten the sky, representing the fallen towers. Those within a 60-mile radius of lower Manhattan will be able to see the lights, which will glow through the night.

← Newer Post
With U.S. Leaving Afghanistan, Some Ask: Who won the ‘War on Terror’?
Older Post →
Hurricane Ida “Felt Like a Scene out of ‘The Day After Tomorrow’